Recently as I walked around a local, historically black college I felt good…I mean truly good. After I left I realized that the reason I had been feeling so good was because I had seen so many black men on campus who were educated, charismatic, good-humored and even though I didn’t know them I was proud of them.

I sat down today to continue my segment on black men and stereotypes however as I began to jot down my thoughts about how black men are profiled, stereotyped and given the title of “bad” my thoughts swayed to something black men need which is inspiration.

In a day and time when the daily news broadcast stories of black men being handcuffed, hunted down and jailed day in and day out it is good to know that not all black men are buying in to the widespread belief that black men have nothing,w ant nothing and have a future that dead ends at nothing. Black men need to realize that this world is not for them….the odds are not in their favor and the law is not their friend.

As I thought about the black men in my family and reflected back on the many stories I have heard from them of how difficult it often is just being a black man. I thought about their many stories of being pulled over by the police and harassed for no reason at all, how they have been discriminated against because their shade of black is just a little too black and how many times they just didn’t understand why being a black man seemed to come with extra baggage, a storm cloud looming overhead and a stumbling block around every corner.

I realize how hard it is being black being that I have faced my own share of discriminatory acts and outright racist actions from persons of other races, but it never even dawned on me how much harder it must be being a black man. Wow…. I never even imagined how hard it must be for the strongest to be depicted as the weakest or how incredibly disappointing it must be to see yourself labeled as the bad guy over and over again and sadly there seems to be nothing you can do about it.

END_OF_DOCUMENT_TOKEN_TO_BE_REPLACED

Male youth grades 6-12 are invited to attend the Memphis EMBODI Conference being sponsored by the Memphis Alumnae Chapter of Delta Sigma Theta Sorority, Inc.  in partnership with the 100 Black Men of Memphis, Inc., and the Delta Boulé of Sigma Pi Phi Fraternity, Inc.  Saturday, October 8, 2011 at Lemoyne Owen College located at 807 Walker Avenue from 9:00 a.m. to 3:00 p.m.

The Conference is designed to:

The conference will offer exciting workshops, interactive sessions, and opportunities for the young men to network with some of the most influential men in the Memphis Metropolitan area.

This is a great opportunity for young men to experience an empowering conference where they will meet and network with successful, positive thinking Black Men who want to see them excel and succeed in life.

This is an excellent event for the Memphis community and I hope that the turn out of young men is overwhelming. My son will be attending for the first time and I am just as excited about the conference as he is, maybe even more excited than he is.

Our young men see enough portrayals of violence, wrong doing and negative lifestyles in their communities and in the media. The EMBODI Conference gives them an opportunity to see that success is definitely an option for them. Our boys need as much positive influence as possible and the EMBODI Conference will definitely play a major role in giving them a dose of positive influence, positive networking and positive portrayals of strong black men. 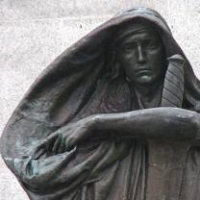 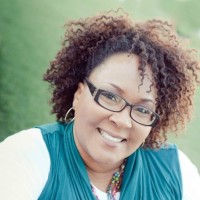 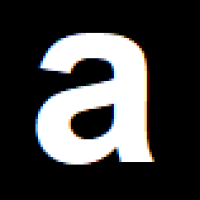 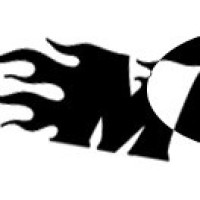 LIFE IS MARVELLOUS WITH ALL HIS COLOURS

Where Writing and Faith Got Married

a day at a time

this is... The Neighborhood

the Story within the Story

500 words a day on whatever I want

Entertainment News & Everything In Between!